The Apple Watch has many common features with the iPhone. However, there are some operations unique to the Apple Watch. Today in this article we will explain you how to turn on digital crown on apple.

◆ How to turn on digital crown on apple watch?

The “digital crown” on the right side of the Apple Watch can be operated by pushing and turning.

By the way, you can choose which arm you wear it on, but I’m using the term “right side” assuming you’re wearing it on your left arm.

1. Press the digital crown once:

It is a function like the home button of iPhone and iPad, but it moves one level back. 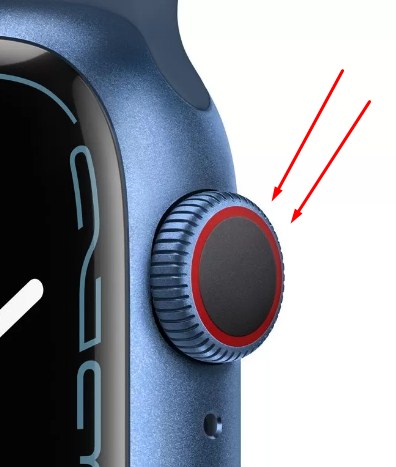 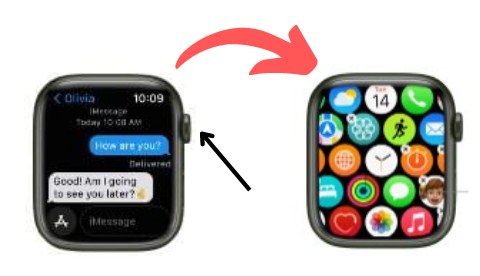 Now press it again to transition to the clock screen. 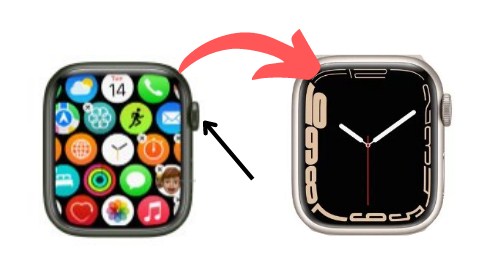 3. Press and hold the Digital Crown to open siri: 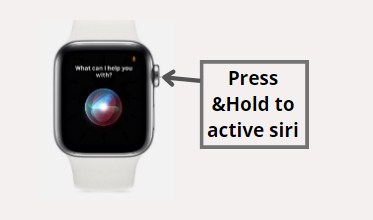 Activate Siri. Apple Watch without a keyboard relies on voice recognition for most input, so if you have any trouble, please ask Siri.

The operation of turning this physical button is very analog-like, which is nice. This operation enhances the sense of the clock.

It basically works like scrolling. For example, if you use the Evernote app, you can read the text by scrolling.

If you turn it on the home screen, it will be enlarged and reduced, and it will be like rushing into the app as it is.

It acts like a crown in customizing your watch. The part where you can change the items to be displayed is especially like that, and you can use it with the feeling you usually have when you are fiddling with a watch.

◆ How to use the apple watch digital crown?

The design of the Apple Watch has remained the same since the launch of the first model in April 2015, with two simple buttons on the side of the device: the Digital Crown — the circular button with the option to scroll up and down — and the so-called button side.

Officially, according to Apple itself, the Digital Crown is the top button, while the side button is the bottom one. However, the smartwatch’s orientation can be changed simply by adjusting the device according to each user’s preference.

Below are 5 of the most common ways to use the Digital Crown on your Apple Watch on a daily basis:

When you press the Digital Crown, the Apple Watch app grid will appear for you. If you have an app open, a first click on the Digital Crown will take you back to the home screen — to your currently defined display — while a second click will open your device’s app grid.

On the app grid screen, a single click on the Digital Crown will take you back to the home screen. If you don’t click and just scroll down, the screen will move away from the app icons — showing them in thumbnails in the distance — while scrolling up will move closer to the icons, until you return to the home screen of the app. your smartwatch.

Whether it’s in iMessage and Telegram chat messages, in the notifications screen and in apps open on your device, or in counting and setting numbers — such as setting a new alarm, a Timer, or setting your alarm clock — , simply turn the Digital Crown up or down, without actually pinching it, to scroll through the items displayed on the screen. You will see the smartwatch screen move as you move the button.

With the watchOS screenshot feature enabled on your device ( see how to do this here ), you can press both buttons at the same time — both the Digital Crown and the side button — to take screenshots of your smartwatch screen.

When using features such as Sleep Time, Water Lock, School Time modes, among others, you need to rotate the Digital Crown until it completes a circle on your device’s screen in order to unlock it and return to using it normally.

Finally, if you have Siri, Apple’s smart virtual assistant, activated on your devices, just click and press the click on the Digital Crown to trigger it quickly and conveniently.

When you activate it, you will see a microphone icon located at the top right of the screen, which means that you can now ask or ask her what you need.